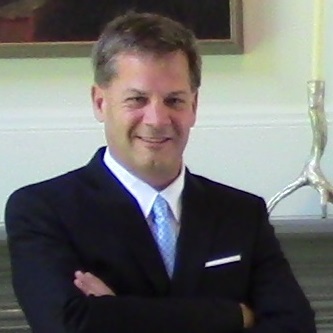 Different kinds of digital devices such as mobile phones, computers, tablets, laptops, smart watches, cameras, fitness trackers etc, all have digital data stored on them. All these devices contain serial numbers, IP addresses, as well as location data. Along with digital devices, there is data on cloud, servers and networks as well. All these devices and networks are connected with other devices and networks. Like, a smart watch may be connected to a cell phone, which in turn may be connected to a laptop. Digital Forensics experts interrogate these connections to bring to light illicit activity or manhandling of data on business and personal devices.

A digital device may also be audited to extract information like prior domestic disturbances, extramarital affairs, violent behaviour, financial problems etc. Information extracted from social media posts, instant messaging applications, phone messages etc. give a background to the incident and help build the scene as to what may have actually happened. The digital evidence thus collected from these sources, brings richness and strengthens the case for the client by greatly reinforcing any physical and testimonial evidence presented.

The tools and techniques of Computer Forensics are of immense use when data has to be extracted from computing or storage that have gone corrupt or have crashed suddenly. In case some critical information has been passed on to the competitors by an employee, in such a case also, Computer Forensics helps analyse the damages and trace the culprits.

Mobile Device Forensics is the extension of Digital Forensics to IPhones, Android phones and Samsung phones. Since phones contain a lot of personal and professional data for people these days, there is often a need to recover this data which may have been lost due to manhandling, crashing of the phone, theft etc.

Let’s say, some crucial information has to be recovered from the mobile phone of a deceased, in such a case, Mobile Device Forensics helps recover such data which may be in the form of photographs, videos, audio files, contacts, calendar information, emails, text messages, MMSs etc. It also helps track the GPS location and the incoming and outgoing calls made from a mobile phone. All this information may form crucial evidence in cases pertaining to divorce and child custody.